Search for a company in Puerto Rico
Advertisment

Tell us what you're looking for...
Advertisment 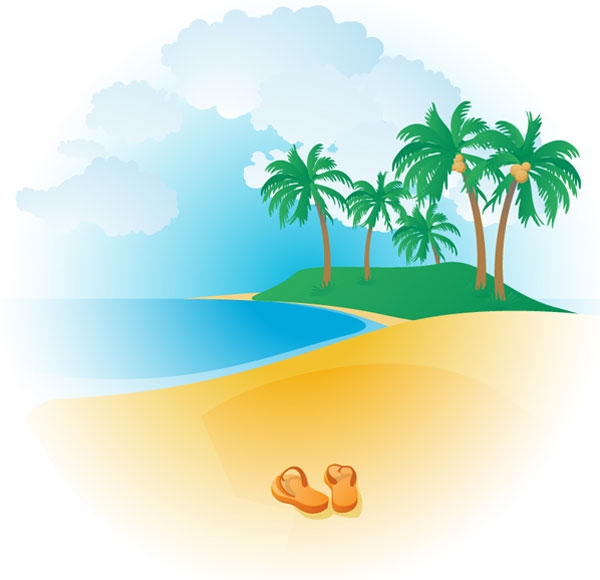 The Holiday Season in Puerto Rico traditionally begins around Thanksgiving and ends after Three Kings Day in January. Festivities, however, continue through the San Sebastian Street Festival a 4-day event that starts the third Thursday of January.

Christmas Eve (Nochebuena) typically is marked by a large dinner with family and friends. Traditional menu items are Pasteles (a type of Puerto Rican tamale), Arroz con gandules (rice with pigeon peas), LechÃ³n (spit-roasted pig) and Coquito (a coconut and rum-based eggnog). Then it's off to Midnight Mass (Misa de Gallo). Throughout the Christmas season neighbors and friends might make a 'Parranda' going house to house singing Puerto Rican Christmas Carols while playing traditional instruments like the 'Plena', a hand-held drum, the crowd gets larger and larger as it moves through the neighborhood.